So this is getting a bit long in the tooth now. I’ve been solidly procrastinating for almost 3 years and true to my form, I’m doing nothing really* substantial to make any of it happen. 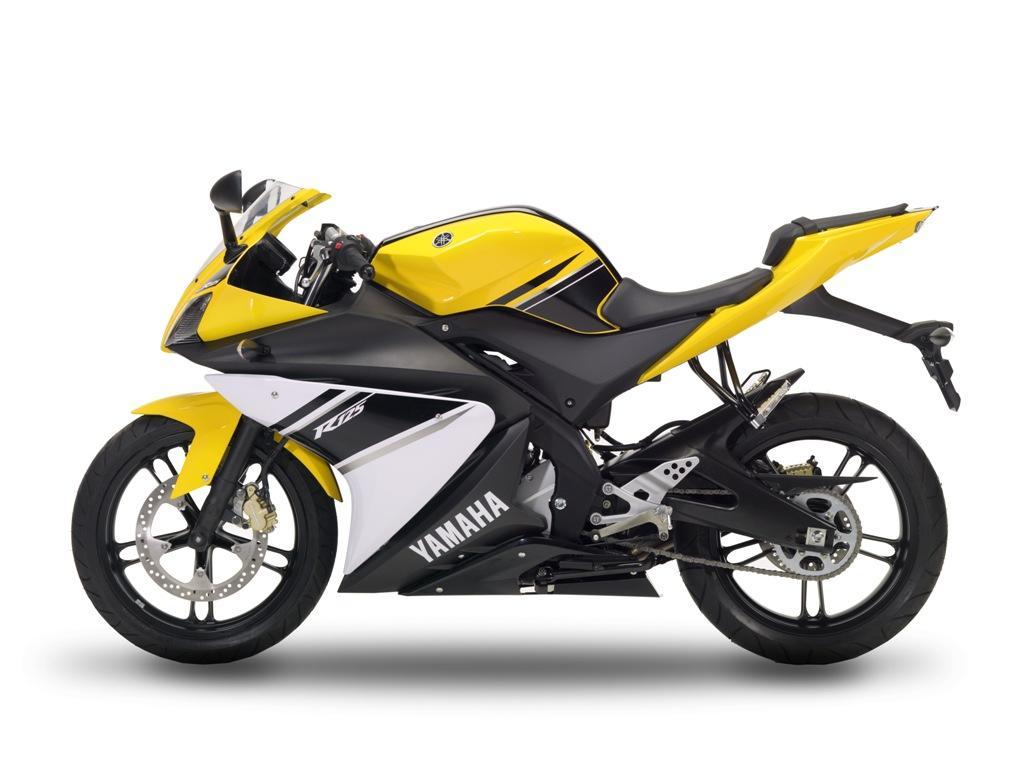 Pretty fly right? Now I’m not going to go into why I think this is a good idea (it’s somewhat of a departure from my usually logic-bound reasoning, but hey, you only live once). Anyway, this bike in particular can be anywhere between £1800 and £3000 depending on how shiny you like them and how low you want the number on the odo to be. I’ve weighed it up versus the other contenders in this area: the CBR125 offering from Honda, the RS125 offering from Aprilia and Yamaha’s slightly less spritely looking 125 offering in the form of the the YBR125. My conclusion was that the YZF is far, far cooler . I’m not buying this thing to slog to work every day or scrape between road furniture and HGVs on my way to uni. I’m buying it for the fun factor. After spending some time with mates at bike meets and taking a trip on the back a few times, I’ve grown to like the idea more and more.

Now this is only half the story. I did make some headway into this last summer. I booked a CBT, to the utter horror of my mother at the time (I think she’s calmed to the issue now a little though) and had a whack at it. Shoved on my dads old textiles, hitched a lift off H on a crisp April morning and had a go at it. This all resulted in me licking my wounds after being unable (yes, unable - laugh it up) to obtain the certificate I needed to make even the first iota of progress in this area. Actually, to my slight credit, there were no wounds, I stayed on my feet or sat on the machine at all times, smart arse. My untergang ultimately proved to be my complete lack of road sense combined with having no clue what I was doing in general. A little more practice was undoubtedly required; this time I had to return to a waiting father with the embarrassingly bad news that I couldn’t even manage this simple feat. Bad times.

Unfortunately the trainer/instructor was particularly unhelpful in general - he seemed to want to get home to his microwave roast dinner as soon as possible, and I felt he rushed a lot of the course because the other participant was already quite experienced at riding and just required the certificate as a formality. His slight lack of professionalism did cross my mind when I saw his Yammy diversion on it’s side with him underneath it in front of a rather large congregation of bikers. In true biker spirit they assisted him in getting on his feet and the machine back upright, but I think his pride had already been well and truly deflated. Everyone makes mistakes, they just don’t usually involve landing on your arse with 200kg bike on top of you while wearing a fluorescent “MOTORCYCLE TRAINING IN PROGRESS” overall. I was told I could return to complete the training on another day if I wished to do so, with the only expense being another day of rented bike and lid.

I suppose this put me off a bit, I did let it get to me and I shouldn’t have in hindsight, because everything is an experience for me and it doesn’t matter what other people think at all.

This summer however, I’m going to do this. I don’t know how. It could prove to be expensive and painful or expensive and fun - a chance I’m willing to take if it will bring a little excitement to my life.

Recently I've been working on a replacement for the ageing Coyote-Sports web setup. It's served...

In August of last year, I wrote some software to tie together Velleman’s K8055 board...