I have just returned from the closing awards ceremony of the Microsoft Imagine Cup 2011 here in the wonderful city that is New York. I can’t even begin to describe how much of a rush the last week has been. I have met some amazing people, made some great friends, got some excellent networking done, seen some incredible projects and ideas put in to action and I can’t wait to have an opportunity to do it all again next year in Sydney, Australia. The entire experience has left me full of excitement and energy that I feel I can focus on putting some more of my own ideas in to action myself, coding some great new projects using the technologies that I have learned about and putting in to use some of the hardware that Microsoft has kindly gifted to me (along with all, yes all of the other finalists). I refer of course, to the Microsoft Xbox Kinect device that I am positively itching to get plugged in to a PC and to start writing some wonderful fun code for. 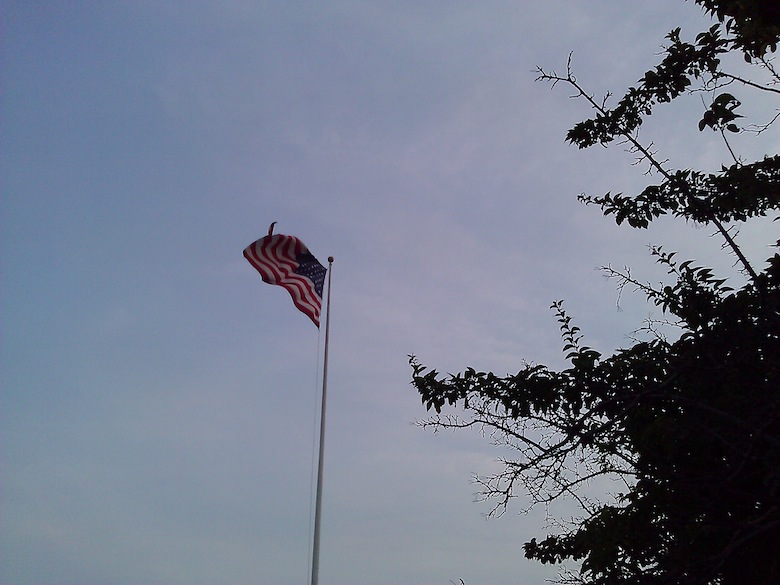 I feel like I need some time to relax before I can properly reflect on how incredible the week has been, but I’ll do my best to sum up some of the general sentiments of the competition. The ultimate message that has come over to me is that it genuinely does not matter how your team fairs in the competitions; here at the Imagine Cup, everyone is a winner (despite the fact that at least among the UK guys that has become a colossal cliché). I want to make it clear to everyone reading that once past the initial sting of disappointment upon not hearing your name and country called out by the guys on stage, there are no bitter feelings left behind at all - just being here is more than enough to put a smile on your face. 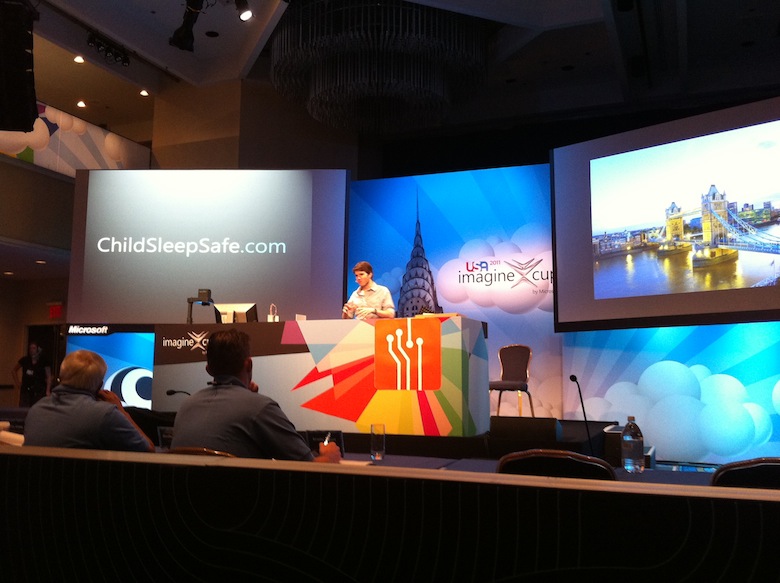 Every single person at the Imagine Cup finals has achieved something incredible already - we are working to change the world for the better, to bring solutions to the world’s biggest problems. It’s not about money or companies or start-ups or anything else - at the core of it, we’re here to make the world a better place - and the teams that have that at heart are the teams that do the best here - I’ve seen that first hand. 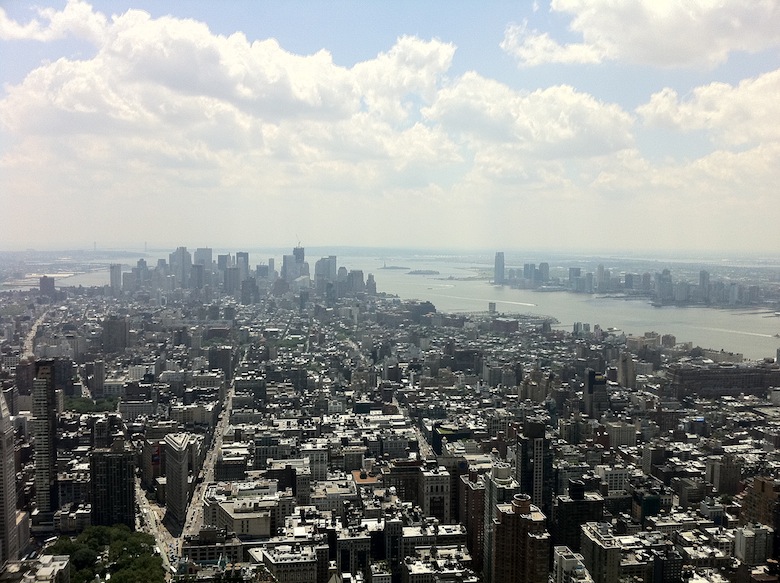 I hope that next year we’ll have an even stronger project to bring to the Imagine Cup 2012 UK Finals and that I’ll be writing another post with a similar tone about the upcoming world finals in Sydney. Although the UK entries didn’t achieve winning positions this year, we’re not disgruntled and certainly not discouraged, we plan to hit next year with a driving force to change the world, after all - that’s what it’s all about.

At the risk of attracting too much attention to the reoccurring use of the "_f_"...

I’m here! Currently sat in the Internet Café in the Marriott on the 5th floor...